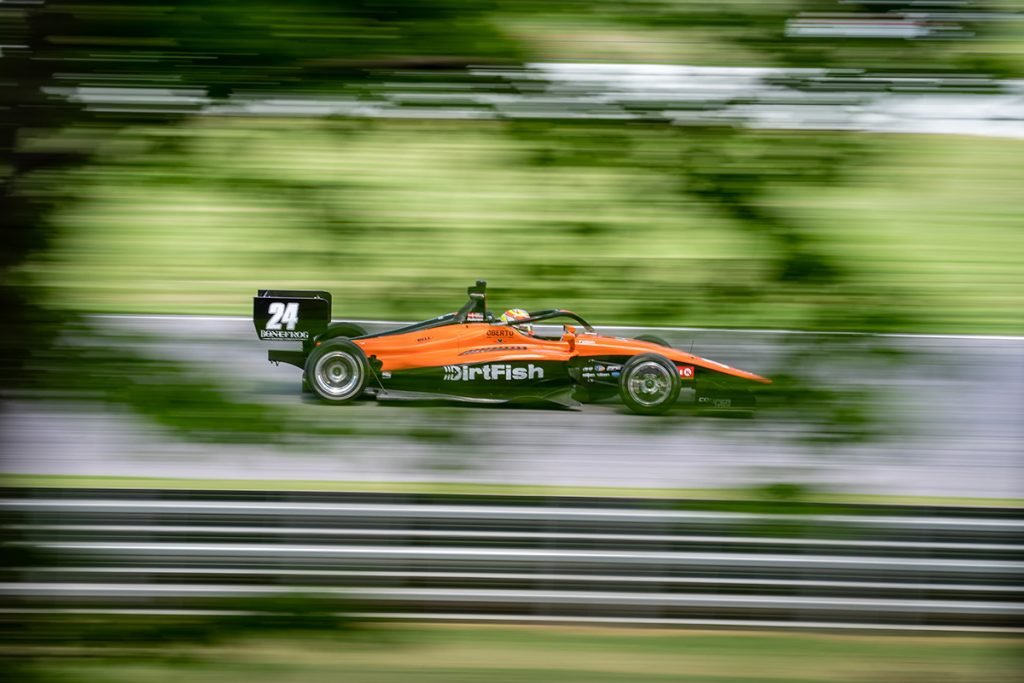 Heading into the Indy Lights Grand Prix of Indianapolis race weekend, Benjamin Pedersen has one goal – to win. As the first doubleheader event of the Indy Lights Presented by Cooper Tires Championship season, Pedersen and his Global Racing Group with HMD Motorsports team will have two opportunities this weekend, May 13-14. 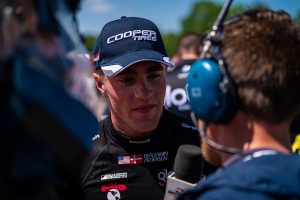 Pedersen currently sits second in the championship, only nine points behind his HMD Motorsports teammate, Linus Lundqvist. In the first two races of the season, Pedersen has finished on the podium both times, finishing second in both St. Petersburg and at Barber Motorsports Park. Last season, Pedersen ended the year with six podium finishes in his rookie season. With multiple podiums and a strong start to the season, the GRG driver is still chasing his first Indy Lights victory.

“I am excited about the weekend and look forward to once again competing at the world’s most iconic racetrack,” explained Pedersen. “I don’t think there is any other place that I would rather earn my first Lights victory.”

In a series test at Indianapolis Motor Speedway last month, Pedersen topped the charts in the thirteen-car field. Pedersen also led the field at the Chris Griffis Memorial Test at IMS at the end of last season.  Throughout the offseason and at in-season private tests, Pedersen has repeatedly been one of the fastest drivers on track.

This weekend, Pedersen will be going after his first win at the Racing Capital of the World. Side-by-side with the entire Road to Indy program and the NTT INDYCAR SERIES, Indy Lights will have four on-track sessions over the course of the two-day event. Friday will be packed with actions as Indy Lights has one practice and qualifying session each before taking their first green flag of the weekend on Friday evening. Saturday will host the second race of the weekend just prior to the GMR Grand Prix. 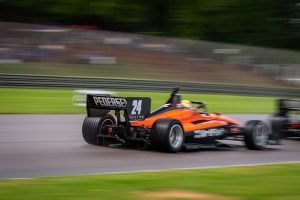