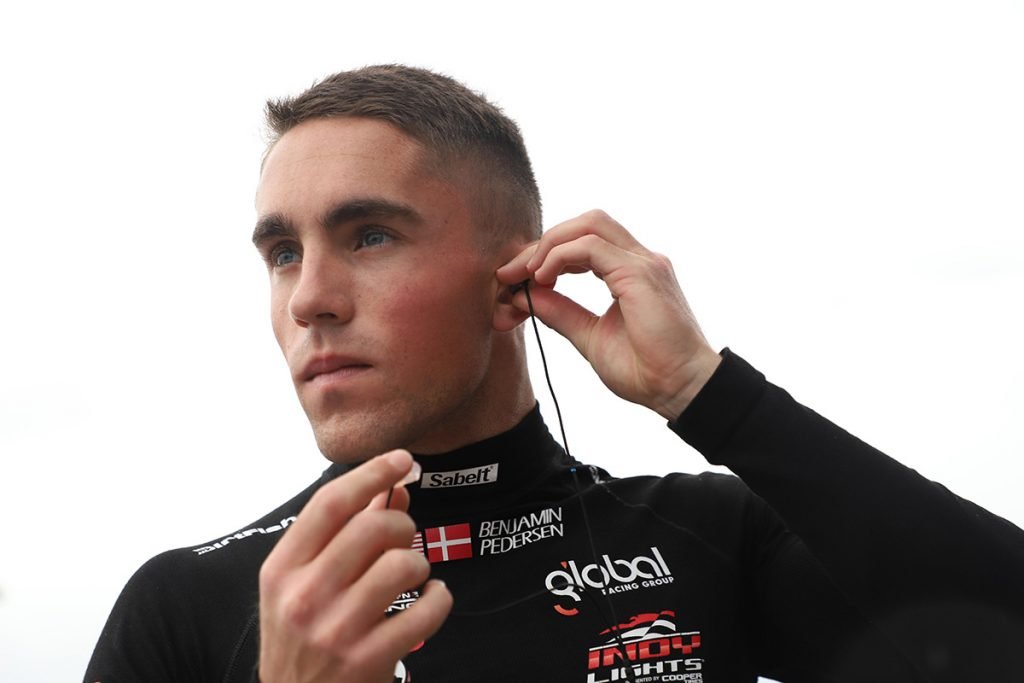 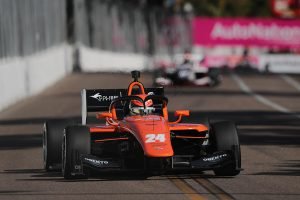 After a strong start to the season with two second-place finishes at St. Petersburg and Barber Motorsports Park, Benjamin left the double-header weekend in Indianapolis with mixed feelings. After having driven to third in the first race of the weekend, Pedersen was unfortunately hit by a competitor, ruining the podium streak; in race two he finished just off the podium in fourth. Preparing for the second double-header event of the season, Pedersen is looking to return to his podium finish form as he continues his fight for the championship.

“It’s really nice to be returning back to the Detroit GP on the streets of Belle Isle,” exclaimed Pedersen. “I’m feeling very confident going into the weekend that we can fight for our first Indy Lights win and that we can be right in the mix all weekend!”

In the field of thirteen entries, Pedersen is one of six drivers who competed on the 12-turn street circuit last season and on a track with fast straights and hard braking zones, experience will give Pedersen an upper hand over half the field.

While a clean race and a strong points finish is the priority, Pedersen is still aiming for his first Indy Lights Presented by Cooper Tires win. Alongside the NTT INDYCAR SERIES, Pedersen will have two chances this weekend, with one race each on Saturday and Sunday. Prior to taking the green flag, there will be one practice session on Friday afternoon, followed by one qualifying session early Saturday morning. With two races and one qualifying session, the grid for race one will be set by the driver’s fastest lap and race two will be set by their second fastest lap.