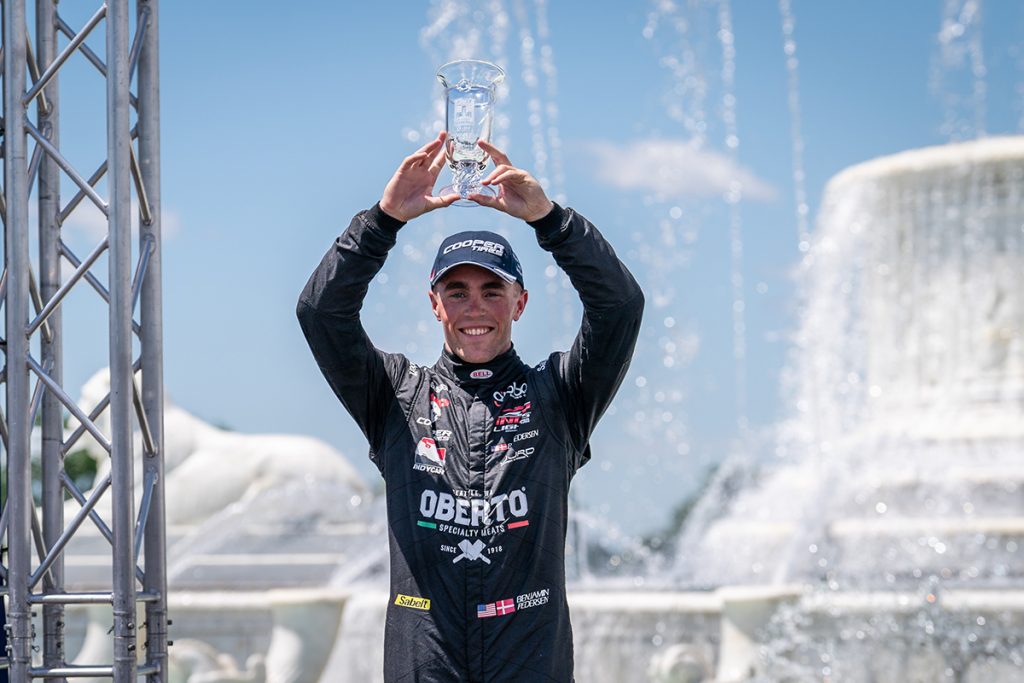 Nearing the halfway point of the 2022 Indy Lights Presented by Cooper Tires Championship, this past weekend at the Detroit Grand Prix was an important weekend as there were double points up for grabs. As a double-header weekend, Benjamin Pedersen and Global Racing Group with HMD Motorsports had two opportunities to gain valuable championship points. Heading into the weekend, Pedersen sat fourth in the driver standings and after the two races at Belle Isle he moved up to second in the hunt for the championship. 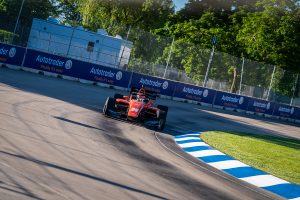 After one practice session on Friday, the Indy Lights field took to the track early Saturday morning for two back-to-back twelve-minute qualifying sessions. In the first session, Pedersen was right on the tail of Lundqvist and qualified comfortably in second. Five minutes later, the second session began and Pedersen was on his way to another front-row qualifying effort. However, with only a few minutes remaining, Pedersen rolled to a stop on track with a mechanical failure of a broken drive shaft. After causing a red flag in the session, Pedersen’s fastest two laps were invalidated, and he ended the session qualifying in thirteenth.

Later that morning, the green flag flew for the first Indy Lights race of the weekend. Over the course of the 25-lap race, Pedersen held his own while drivers behind him struggled on the narrow street circuit and drove his way to a second-place finish, his third of the season.

On Sunday, the Indy Lights field again took to the track for their second and final race of the weekend. Starting thirteenth at the back of the field, Pedersen had a battle ahead of him, but he was up to the challenge. In the start of the race, Pedersen quickly went to work and gained two positions. Three laps later, Pedersen was up another four positions in seventh. For the next fifteen laps, Pedersen remained in a close battle with Danial Frost for the sixth-place position. After a brief caution, Pedersen and Frost found themselves battling for fifth. Unable to get around Frost, Pedersen ended the race with an impressive sixth place finish after gaining seven positions. 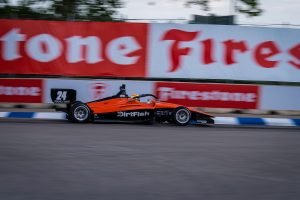 Pedersen leaves Detroit currently sitting second in the championship, but there is a possibility to add to his points total very shortly as the series now heads to Elkhart Lake, Wisconsin this upcoming weekend for the Indy Lights Grand Prix at Road America. A single-race weekend, Pedersen will have two practice sessions prior to qualifying and the race.