After a Successful NTT INDYCAR SERIES Official Test, Benjamin Pedersen is Ready for the Next Round of Indy Lights Presented by Cooper Tires 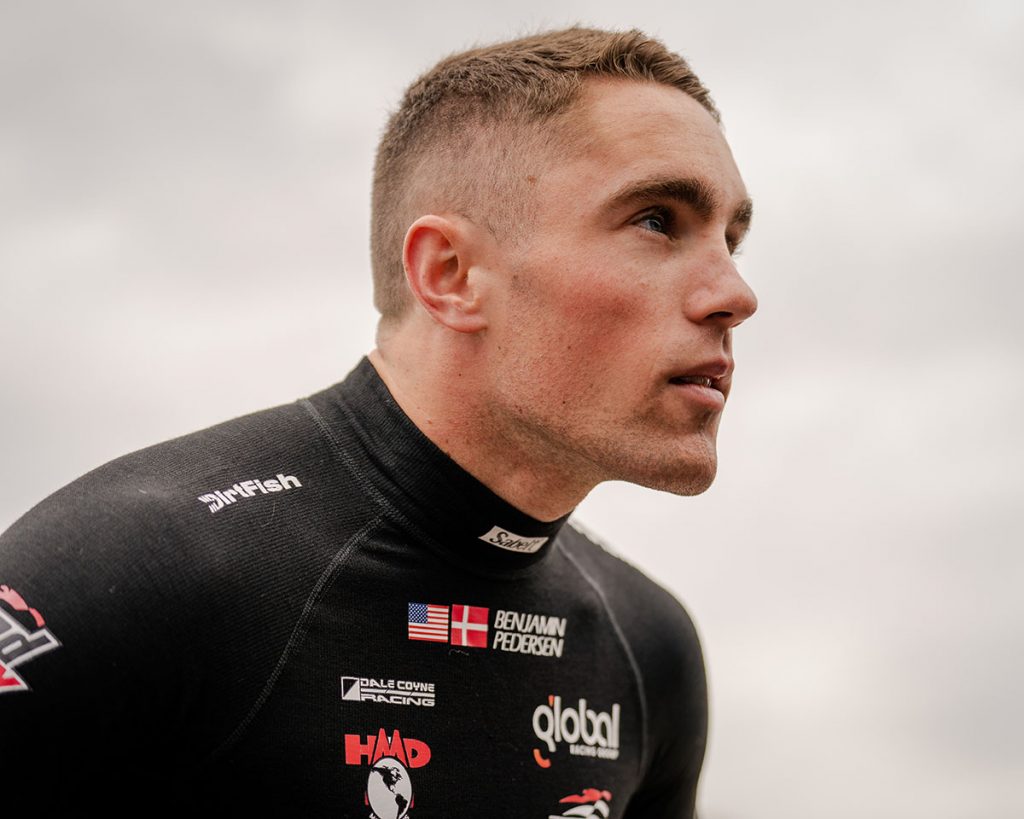 With seven rounds complete of the 2022 Indy Lights Presented by Cooper Tires Championship season, Global Racing Group with HMD Motorsports and Benjamin Pedersen are ready to put focus on second half on the season – beginning this weekend, July 1-3, at the Mid-Ohio Sports Car Course 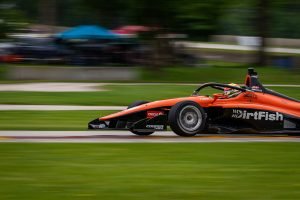 In the past few years, Pedersen has competed on the 13-turn course multiple times and has improved with each additional visit, claiming a podium last season in Indy Lights. Just two months ago, Pedersen joined his four HMD Motorsports teammates for a test at Mid-Ohio in preparation for this weekend’s event.

While wins are always the goal, Pedersen is also focused on the championship and walking away from each weekend with strong and consistent results. So far this season, Pedersen has three second place finishes and sits third in the overall drivers’ championship.

In the two weeks since the series’ last event at Road America in Wisconsin, Pedersen has had plenty of seat time. Last week he took part in the Indy Lights series test on the Iowa Speedway oval in preparation of the event later in July. Pedersen was also able to get his first taste of driving a Dallara IR18 INDYCAR in a test with Juncos Hollinger Racing at Sebring International Speedway earlier this week where he set the fastest time of the day. After the thrill of driving an INDYCAR, Pedersen is feeling even more motivated to earn strong results and move up to the NTT INDYCAR SERIES next season.

Returning his attention to the Indy Lights series, Pedersen will have four on-track sessions this weekend. Beginning on Friday, Indy Lights will have one practice session in the afternoon. Saturday will see the busiest on-track day with a second practice session in the morning followed by qualifying. The weekend will come to an end on Sunday morning for the 35-lap races just prior to the NTT INDYCAR SERIES Honda Indy 200 at Mid-Ohio.